Delivered at the Online Study on Sunday, October 25, 2020

Understanding and Virtue of Prayer

In language, prayer has the meaning of calling, inviting, inviting, or asking. Whereas prayer according to the term is a request from a servant to Allah so that what he wants is granted.

Prayer is the essence or brain of all worship. Worship in any form such as prayer, zakat, alms, fasting, pilgrimage, and all sholih deeds are a form of a request and how we answer the call of Allah SWT.

This is in line with the word of Allah SWT:

"And when my servants ask you about me, then (answer), that I am near. I grant the petition of the person who prays when he pleads with Me, then let them fulfill (all My commandments) and let them have faith in Me, so that they will always be in the truth ". [Surah Al-Baqarah: 186]

The above verse was also emphasized by a friend named Abu Dzar Al-Ghifari, he said: "The good deeds can complete prayer as salt gives taste to food."

From the best friend of Nu'man bin Bashir, the Messenger of Allah said:

The friend of Anas bin Malik also reported that the Messenger of Allah said:

"Prayer is the brain (core) of worship". (HR Tirmidhi)

Many of the people who only focus on the results of the prayer he prayed. In fact, Allah would have answered that prayer in His way.

There are three ways Allah will answer our prayers, as mentioned in the hadith narrated by the friend Abu Sa'id Al-Khudry:

"Sometimes he (answers) his prayer is hastened, sometimes it is stored for him in the afterlife, and sometimes evil, such as with his prayer requests, is avoided." (HR Bukhari, Ahmad, Hakim)

Praying is our way of communicating with the Creator, Allah SWT. If we only communicate with humans, we have to maintain adab, especially with Allah SWT.

In order for our prayers to be answered by God, let us keep the following adab:

"And always ask forgiveness in the morning before dawn ”. [Surah Adz-Dzariyat: 18]

"Allah Ta'ala descends every night to the sky of the world until the last third of the night remains, then He said: Whoever prays to Me, I will grant it, whoever asks for Me I will give it, and whoever asks forgiveness of Me I will forgive him for him. ".   (Narrated by Bukhari Muslim)

“Pray to your Lord with a humble voice and a soft voice. Indeed, Allah does not like those who transcend boundaries. [Surah Al-A'raf: 55]

Tadlarru ' it means to humble oneself and submit. While khufyah is praying not openly. Al-Hasan Al-Basri said: "They are salafus sholih (previous pious people) if they pray earnestly, all they hear is hams (whispering voice).

As for what is meant "Allah does not like those who transgress" is; praying for the ugliness of a believer, asking for something inappropriate like that given to the Prophets, and raising his voice.

Shaykh Abdurrahman As-Sa'dy when interpreting Surah Al-A'raf verse 55, namely that "Allah does not like those who transgress" are as follows; asking for something not for him, clarifying prayers, and raising a voice.

Rasulullah SAW said: "There will come a people who are excessively praying and purifying." One purpose of overreacting is rhymes when praying.

Sufyan bin 'Uyainah said: "Do not let someone among you be reluctant to pray, in fact Allah granted the devil's request to be postponed until the Day of Resurrection".

The Holy Prophet also taught us when we believe that our prayers have been granted or get a blessing, so that we say alhamdulillaahilladzii bini'matihii tatimmush shoolihaat (Praise be to Allah who with His blessings sholih deeds can be perfect).

But if our prayer is suspended or we get a disaster, then say it thank Godllah 'alaa kulli haal (Praise be to Allah for all circumstances) ". (HR Baihaqi and Al-Hakim)

3 Ways to Clean a Dishwashing Sponge

This is the true meaning of Eid

3 Ways to Clean a Dishwashing Sponge

This is the true meaning of Eid

Having been closed for 3 months, Al-Hidayah Council held another recitation 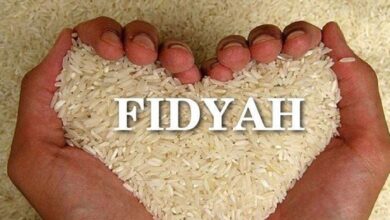 Fidyah, how much and when is it paid? 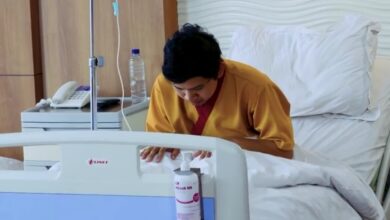 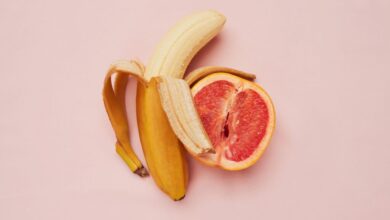 Widowed or Away from Spouse, Can I Use Sex Aids? 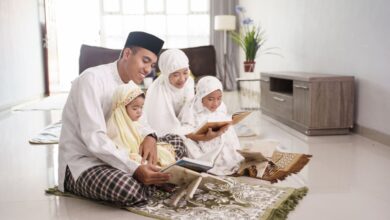 Tips so you don't get weak while fasting 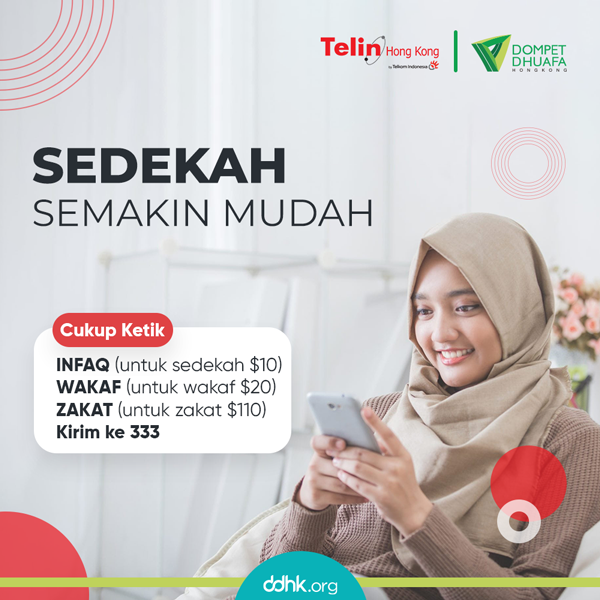 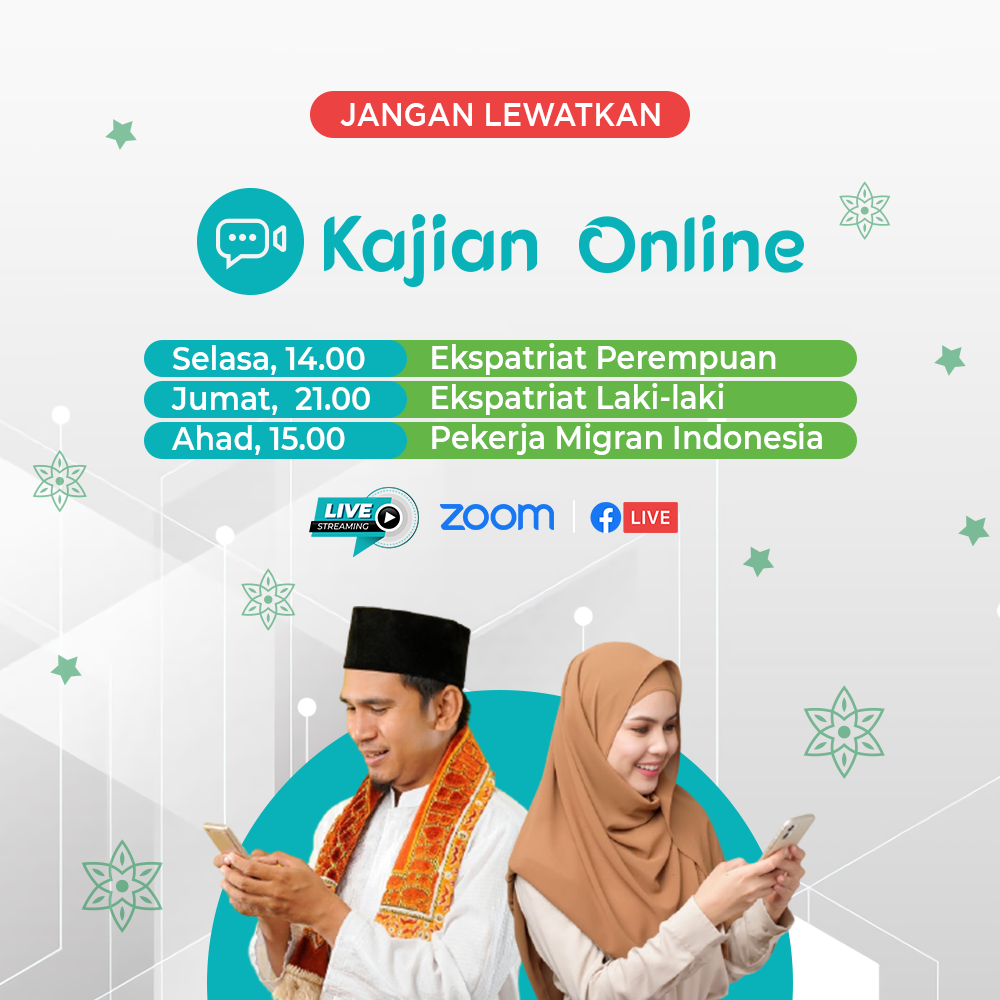 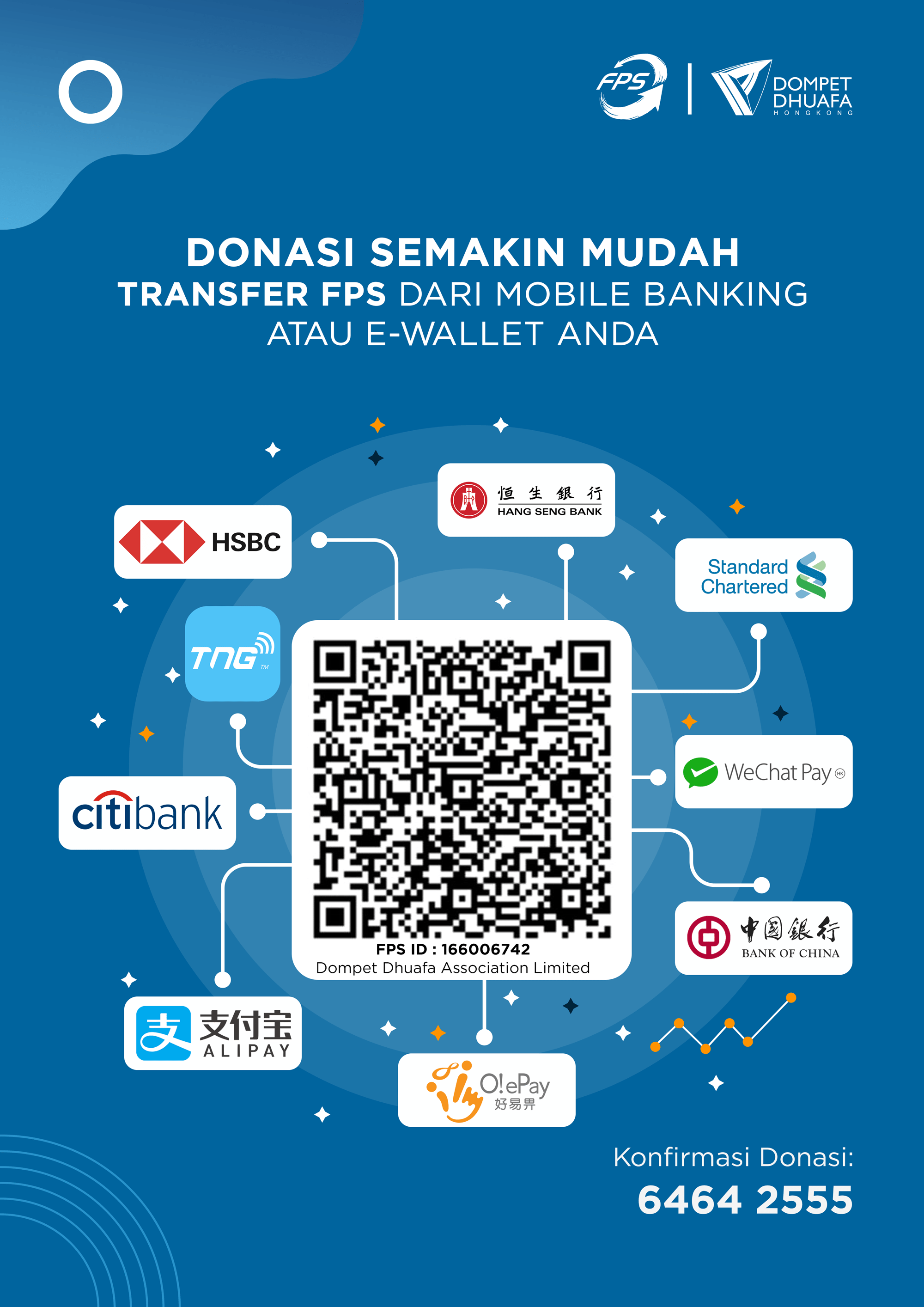